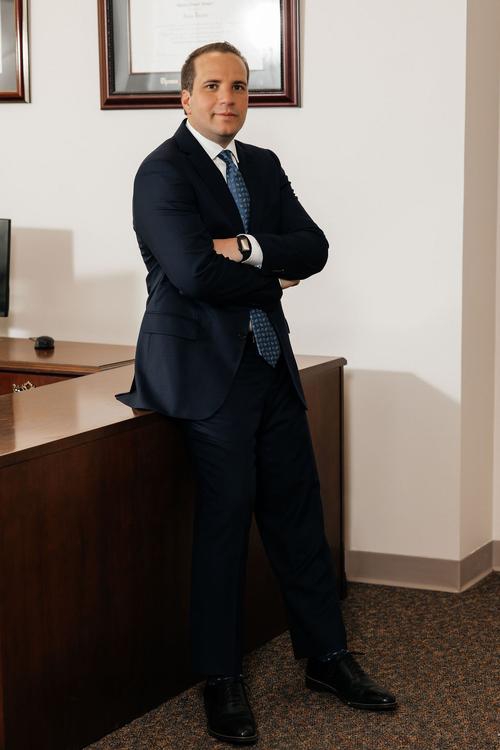 by Charles E. Tempio [email protected]
Connect with me
Attorney at Law

You may be charged with contempt for a violation of a court order, including restraining orders in Domestic Violence cases. Depending on the nature of your offense and the facts of your case, not complying with a New Jersey Court order can lead to severe repercussions. The contempt charge and penalty is contingent upon the initial court order and the conduct of its violation.

Charged with Contempt of Court?

Contempt of Court is typically considered a disorderly persons offense, thereby carrying up to 6 months in county jail and a $1,000 fine. A conviction will appear on the defendant’s record. However, in domestic violence cases, a violation of a restraining order can occasionally result in a fourth degree charge instead of a disorderly persons offense. Any violation of a restraining order will not be tolerated, but offenses such as stalking or harassment carry harsher penalties than a minor violation. If contempt of court is elevated to a fourth degree crime, the sentence may include up to a $10,000 fine, up to 18 months of incarceration in state prison, and a fourth degree felony conviction.